I received an extra credit assignment in my Spanish 3 class to do something along the lines of being involved in the Spanish speaking community. I chose to attend a Day of the Dead, or Dia de Los Muertos event.  Day of the Dead is a holiday for the hispanic culture where people honor their friends and family who have passed away. The celebration was hosted at the Oak Hill Funeral Home and Memorial Park in San Jose. First, my mom and I listened to a mass that was completely in Spanish. I tried to decipher what they were saying, but every 5 to 10 seconds my mom would ask, “Tanner, what is he saying?” It was incredibly annoying, but finally we left the mass and she stopped.

Next we passed a pastry counter and grabbed some Pan Dulce or Mexican Sweet Bread for Saxon (we all know he LOVES treats!) 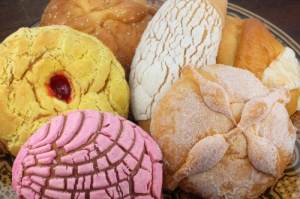 Next, we continued to a sugar skull decorating station. Calaveras de azúcar (sugar skulls) are used to adorn altars and can be eaten. 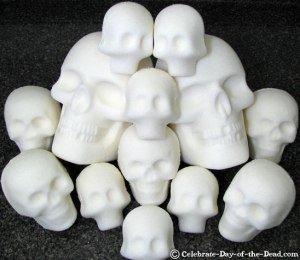 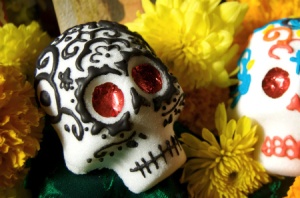 They are often quite elaborate. The table spilled over with icing and sequins, gems and rhinestones, glitter and colored foil. My mom bought me a skull for $3 dollars. 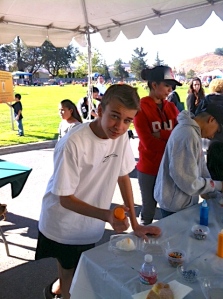 A kid named Diego approached the seller. Diego was a young hispanic child that was on the chubbier side, and was interested in painting a sugar skull. Once he found out about the cost, he trudged away. If you do not know my mom, she tends to be very creepy to random little children we don’t know, such as Diego. Being the Blind Side wannabe that she is, my mom bought poor Diego a sugar skull. 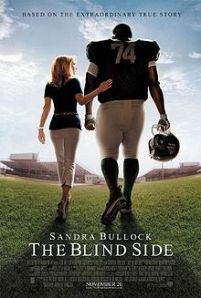 She then proceeded to ask, “Can my son, Tanner, help you decorate your skull?” He replied “No.” Rejection at its finest. Later we walked around. Families had set up tents, umbrellas, chairs. They were grilling on hibachis, and playing boom boxes. Altars dotted graves across the cemetery lawn. At each grave my mom asked the people if she could take pictures, and was constantly pointing at things and people, which was incredibly rude. It is not only rude in general, but also particularly offensive in the hispanic culture, especially during a day where the dead are being remembered.

Editors note: Thank you, Tanner,  for letting me experience Dia De Los Muertos with you. The festive atmosphere, complete with mariachis, was joyful.

Each altar was garnished with a blend of colors and frequently decked out with vibrant images or photos. One even contained In-n-Out bags because the deceased individual loved the restaurant. My favorite was created by two sisters in honor of their mother, and included some of her favorite items: a juicy, red pomegranate. A can of Coca Cola. Brilliant orange marigolds. Tiny boxes of raisins and fun size M’nM’s. A plate of delicious homemade enchiladas ringed by burgundy flowers. 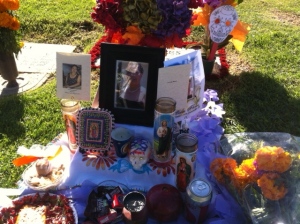 It got me thinking, What would I want on my altar? Fresh tuberose, Salty Dog cupcakes from Icing on the Cake, an icy cold martini, and of course, “The Blind Side” DVD. 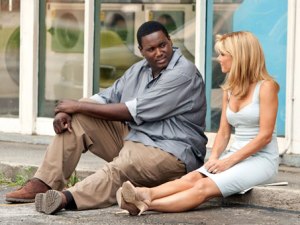